The Belbasi array has a long history in both its technical evolution and mission. In 1951, it was established as a four-element seismic array as part of the international agreements (NATO and DECA). At that time the station code (name) was BSRS (Belbasi Seismic Research Station).The station was upgraded to a sixteen-element short-period array in 1966. The seismometers were replaced with 23900 instruments in 1972. A three-component Teledyne Geotech 18300 instrument was added to the array in 1978. A KS3600 system installed in 1984, enabled the recording of short-period and broadband data.

The city of Ankara has expanded since this system became operational. Due to the noise created by new housing, industrial facilities, and nearby quarries, data quality has been drastically reduced. Due to the high seismic noise, the number of instruments was reduced from sixteen short-period seismometers to just seven between the years 1983 and 1993. Since the continued expansion of the city was further degrading seismic operations, new array locations throughout central Anatolia were surveyed and an array location near the town of Keskin, approximately 120 km away from the original Belbasi seismic station, was selected because of its geological setting and low noise.In 1995 the construction of the new array was started in Keskin. This site was selected as a primary seismic array for the International Monitoring System and given (reserved) the name BRTR for the Comprehensive Nuclear Test Ban Treaty. In July 2000 the Keskin array installation was completed, composed of six short-period stations. 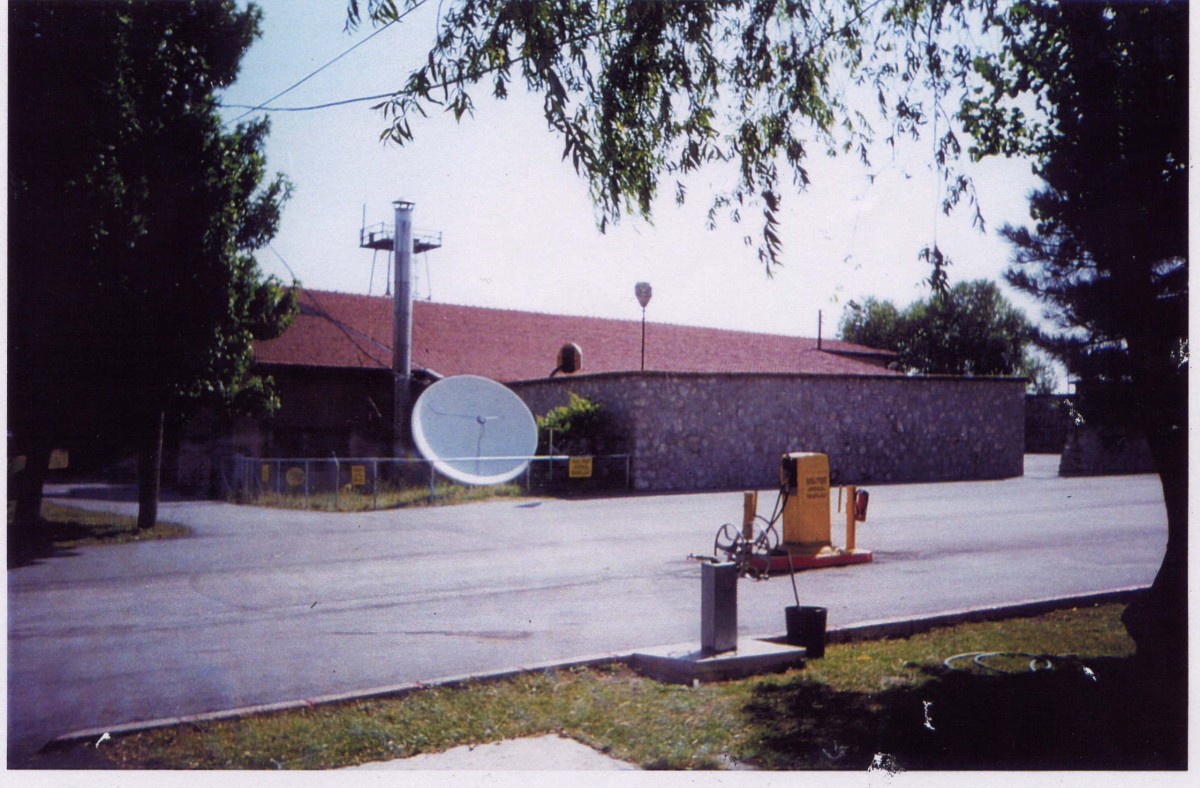